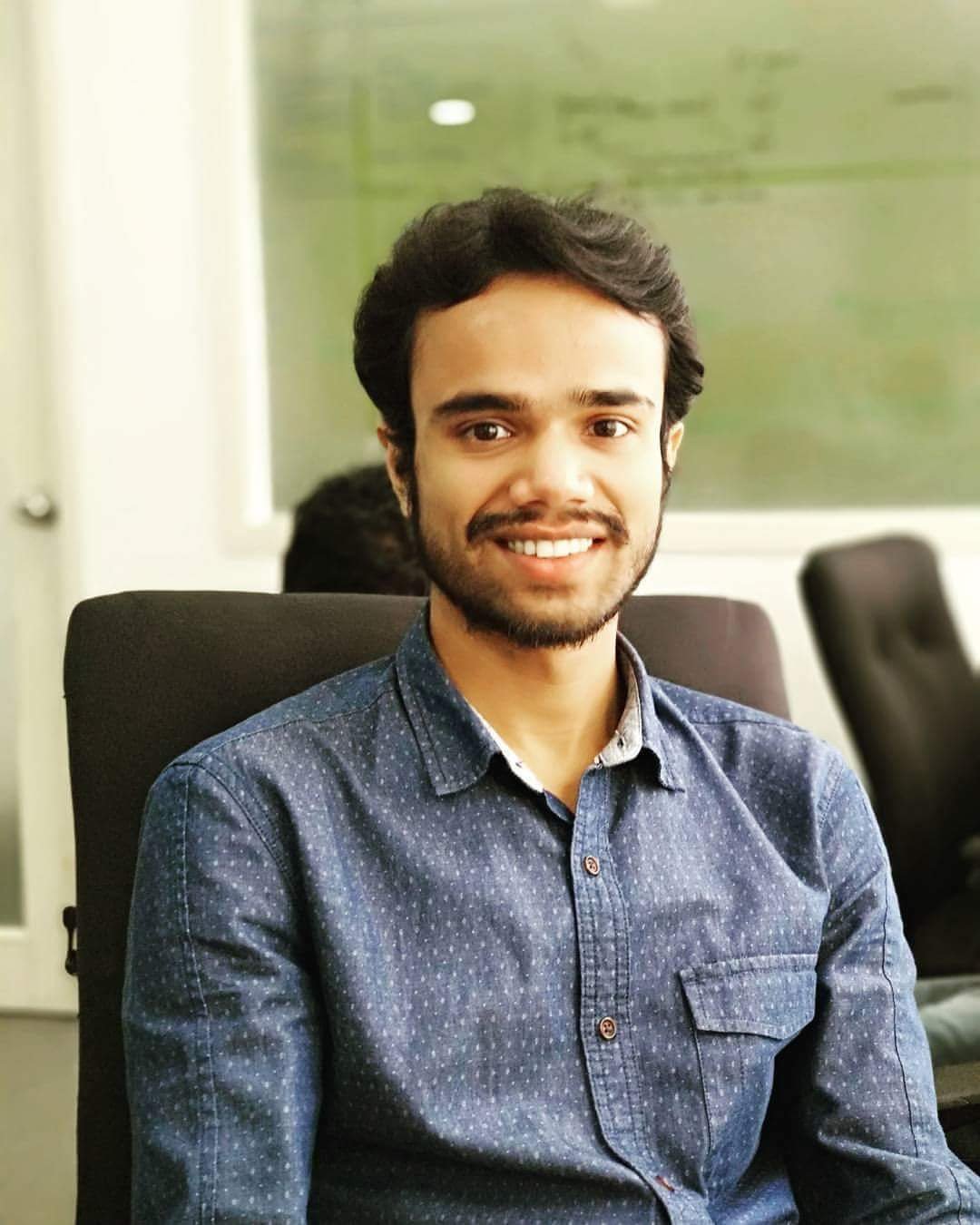 I am a Sr. DATA SCIENTIST @JPMorganChase. A problem solver at heart, and strive to deliver creative and effective solutions at the highest of standards.

Fundamentally, BERT is a stack of Transformer encoder layers (Vaswani et al., 2017) which consist of multiple “heads”, i.e., fully-connected neural networks augmented with a self-attention mechanism. For every input token in a sequence, each head computes key, value and query vectors, which are used to create a weighted representation. The outputs of all heads in the same layer are combined and run through a fully-connected layer. Each layer is wrapped with a skip connection and layer normalization is applied after it. 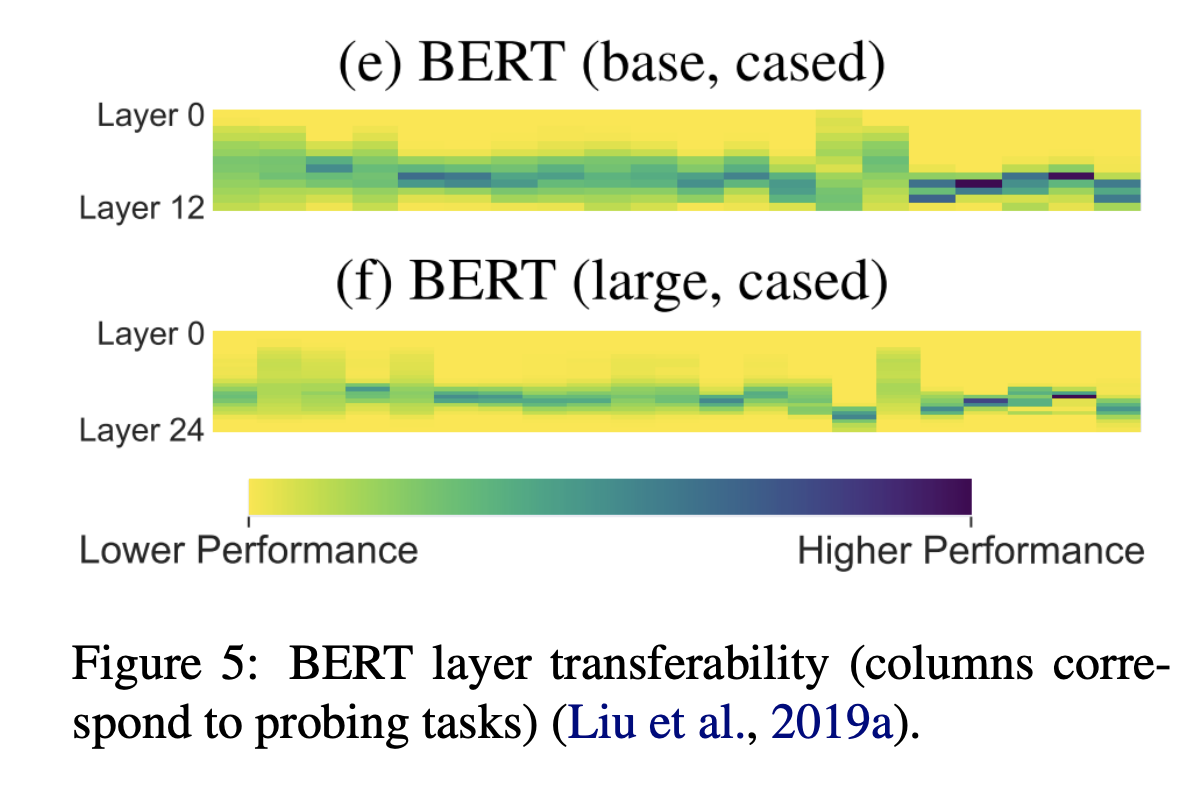 You May Also Enjoy